National Institute of Urban Affairs is the Premier institute for research, capacity building and dissemination of knowledge for the urban sector in India. The institute was set up to bridge the gap between research and practice, and to provide critical and objective analyses of trends and prospects for urban development. The Institute is instrumental in the key urban sector missions and initiatives of the Ministry of Urban Development including HRIDAY, PEARL, Smart Cities and AMRUT. 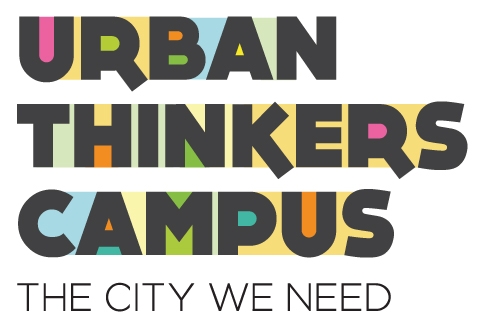 UN-Habitat is preparing to organize the Third United Nations Conference on Housing and Sustainable Urban Development (Habitat III, 2016). The Habitat conferences occur every twenty years, with the previous Habitat (Habitat II) organized during Jun 3-14th in Istanbul in 1996. The Conference outcomes are adopted as global action plans to inform human settlements. Habitat III will be held in Quito, Ecuador in October 2016 to reinvigorate the global commitment to sustainable urbanization and focus on the implementation of a New Urban Agenda required to effectively address the challenge of climate change, and draft models new urbanization that promote social integration and equity.

As part of the preparatory process for Habitat III, UN-Habitat has initiated the World Urban Campaign (WUC) as an advocacy and partnership platform for cities. Urban Thinkers Campus (UTC) is an initiative conducted under the WUC. 28 UTCs are being organized in cities across the world between June 2015 up to February 2016.

UTCs are conceived as open space platforms for critical exchange between urban researchers, professionals, and decision-makers, and also intended as a platform to build consensus between various groups of civil society active in the urban domain. These deliberations will inform the drafting of the New Urban Agenda during Habitat III.